Season highlight on the oval in Ter Apel: International flair in the Netherlands

On September 10 and 11, not far from Haren in Ter Apel, the Netherlands, the penultimate round of the Dutch Open Championship in oval racing will be held. Exciting car races will take place on the asphalt race track both on Saturday afternoon from 2 pm and on Sunday from 11:30 am.

After the summer break, numerous German male and female drivers are also looking forward to Speedweekend 2022, not least because some races will be held under floodlights on Saturday evening. Of particular interest are certainly the major title races, some of which will be held under artificial light:

In the 2l Hotrods last year, to the frenetic cheers of the spectators, a driver from the continent succeeded in becoming National Champion for the first time. This trophy is the third most important title in this class, which originated in England, after the World and European Championships. With Niklas Klaka it was a German who showed incredible vehicle control on the rain-soaked track under floodlights and left the reigning world champion James Morris behind at that time.

Klaka, as a third-generation driver, would have made his father incredibly proud if Thorsten Klaka (who died in 2012) had lived to see it. He thus became the first continental driver to win the title race in the presence of English riders. The team will also fondly remember this weekend in 2021 when Niklas Klaka also won the Dutch Open on Sunday.

This year, due to the positive pandemic development, several riders from England are competing, giving the event an international flair. At press time, seven participants from the island had been named, including a two-time winner of the Dutch Open.

In 2015 and 2016, it was Chris Crane with the legendary start number 75 who saw the checkered flag first. After a short intermezzo in the National Hotrods, he now returns to Ter Apel with a 2l Hotrod car.

In this racing class, Germans, Dutch and drivers from the island meet on an equal footing because they all compete under the same regulations with right-hand drive. Since 2014, the 2l hotrods have been a permanent fixture at Ter Apel. Around 30 to 35 registrations are expected at the Speedweekend.

Many fans have also taken the 2l Saloon Stockcars to their hearts. The Saloons are gaining more and more popularity and it is hard to imagine the ovals in the Netherlands without them. In this contact class with right-hand drive cars, many Dutch and German drivers compete under the banner of the Dutch Stock Car Drivers Association.

These vehicles are driven both on dirt (shale) and on asphalt (tarmac). By the time of going to press, two top-class drivers from the island had also signed up: Deane Mayes with start number 730 and Bradley Compton Sage with start number 902.

The latter recently won the inaugural Saloon Stockcar World Cup at Raceway Venray. Due in no small part to the great turnout, the Saloons will have the honor of closing out Saturday night and letting the sparks fly once again after the 2l Hotrods.

The National Hot Rods are all about the challenge cup of the Teuben Logistics Euromaster of the National Hotrods. This is the most important race of the year at Ter Apel Raceway. The Silhouette cars with only 700kg weight have a tube frame with a GRP body.

There is a colorful mix here and so Tigra A, BMW Z4, Corsa B, Peugeot 205 as well as 206 stand together in the grid next to models from Ford. Drive is to the rear wheels, and under the hood slumbers a two-liter engine with well over 200 hp, fully naturally aspirated from Opel, Ford or VW.

As is usual in oval racing, the drivers with the most points start at the end of the field in the heats. Many fans are especially looking forward to the appearance of Delia Horstkamp, the only lady in the field. With her red Peugeot 206 and the starting number 92 she has already achieved a heat win this year.

Also this time there will be numerous German participants in the other classes and they will be available for a petrol talk or a photo. Spectators can really experience the races up close. Both in the paddock and behind the protective fences at the race track, they are very close to the action in Ter Apel.

Car races have been held in Ter Apel since 1979. The approximately 50 individual races of five to seven minutes each take place in the car sports stadium “De Polderputten” in the period from 2 pm to 10 pm on Saturday and 11:30 am to 6 pm on Sunday. The event area is located only a few hundred meters from the border crossing in Rütenbrock. 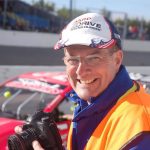 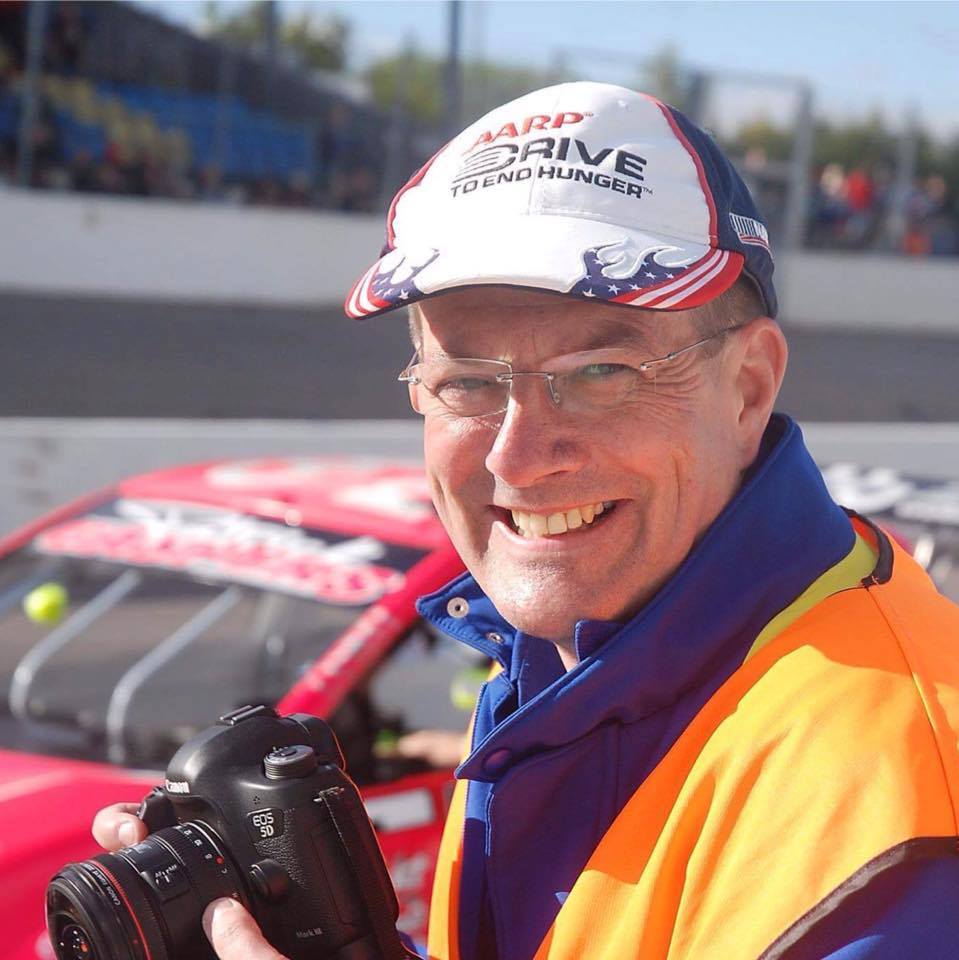 This is the 2023 schedule for the NHRRG National Hotrods

These are the stock car champions at Raceway Venray

Raceway Venray 2023 calendar: These are the dates!