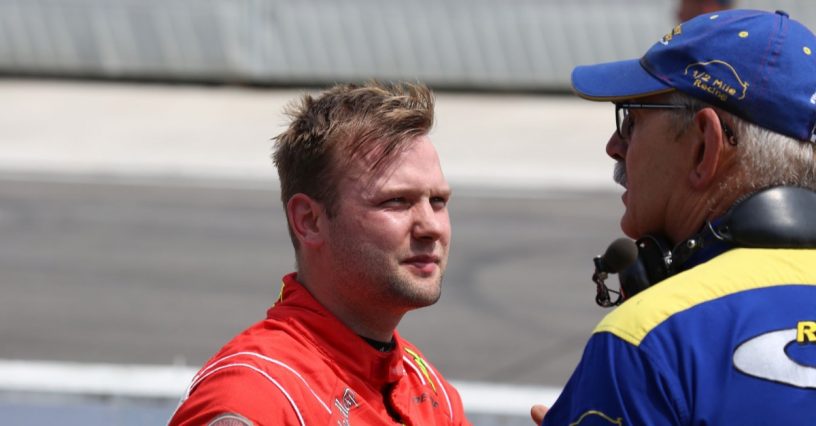 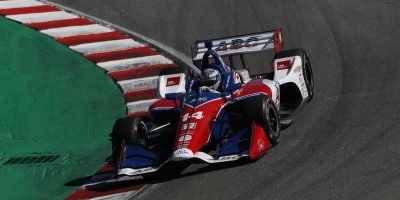 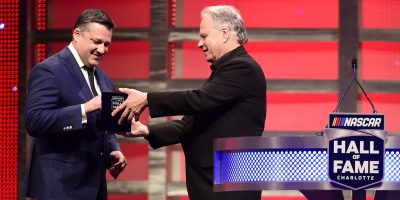 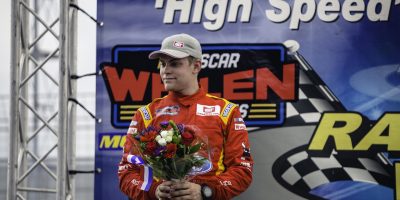 Gil Linster from Luxembourg is set for his Pro Late Models debut in New Smyrna, USA. The oval, not far from Daytona Beach, is half a mile long and belongs to the traditional grass root tracks in Florida. Linster and its team Aaron Brown TGS Competition want be successful in the World Series of Asphalt Stock Car Racing.

The New Smyrna Speedway was opened in 1967 and is located in Florida near Daytona, where NASCAR races are held at the famous Superspeedway. As part of the World Series, Late Models, Super Late Models, Pro Trucks, Street Stocks and Modifieds will be raced on the half mile oval. For Linster it is the first ever start on the traditional track in the “Sunshine State”.

Linster has already gained a lot of experience on a half mile oval at Raceway Venray in the V8 Oval Series. Nevertheless, the approach and also the toughness in the races in America are a completely different level to which Linster, who took his first steps in America in 2019, will first have to adapt to.

In New Smyrna the Luxembourger will compete against Martin Doubek, whom he knows from his time in the NASCAR Whelen Euro Series. Doubek will start for the former champion of the NASCAR Gander & RV Outdoors Truck Series Mike Skinner.

Linster told ‘Leadlap.net’: “I will start in three races, two heats and the final. It’s all about gaining experience and learning from the oval specialists. I’m generally well prepared, although I will not have any practice session on the track before the races. Now it’s all about getting used to the track and setting the car up well as quickly as possible.” After the races, Linster will visit the Daytona 500 at the Daytona International Speedway.