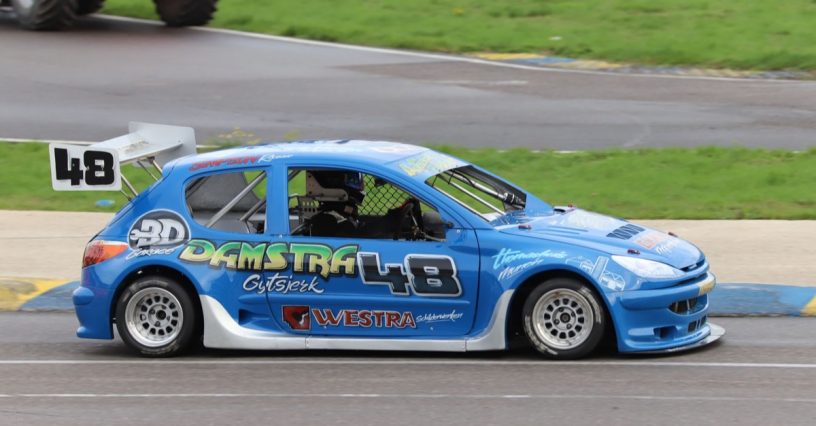 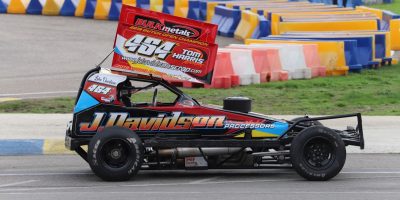 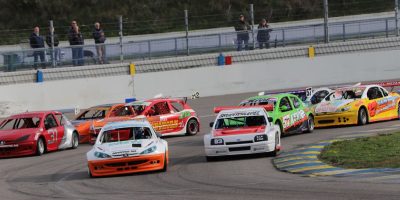 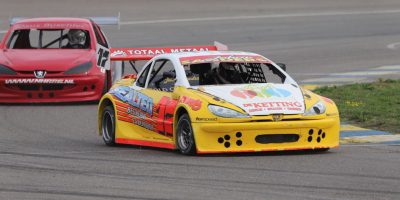 The NHRRG has presented their multi-track championship schedules for the 2020 season – The Cup will feature eight races, while the Dutch Championship will consist of twelve races

Both championships will take place on four different ovals in the Netherlands. The NK season opener will take place on April 12, 2020 at the Circuit de Polderputten in Ter Apel. The oval is characterized by its long straights and tight turns. Just one day later, the second round will take place at the famous Raceway Venray.

The first race at the JaBa Circuit in Posterholt is scheduled for May 3, 2020. The track next to the German and Dutch border is called the one real Autospeedway oval on the continent by many race fans. The fourth round will take place at the Midland Circuit in Lelystad on May 17, 2020.

The race at the spectacular oval close to Amsterdam is also the season opener of the 2020 NHRRG Cup, that will take place on the four tracks as well. The big final of both championships is scheduled on October 25, 2020 at Raceway Venray.