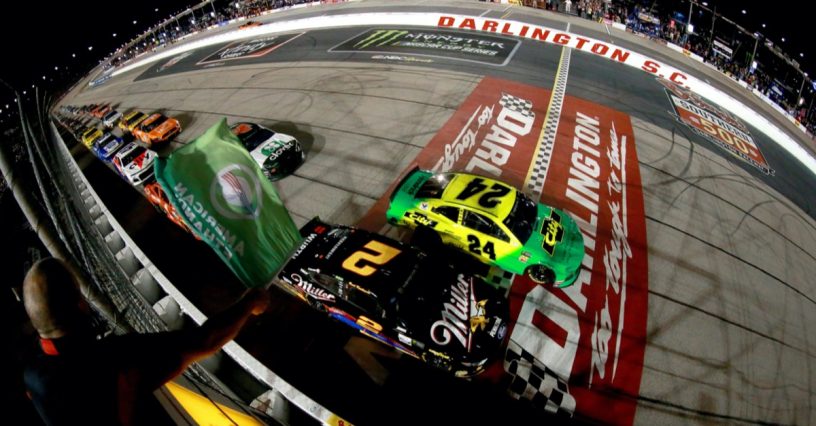 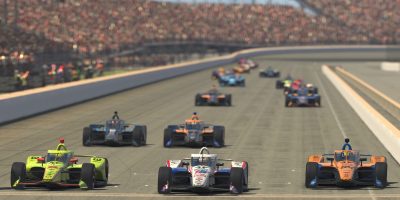 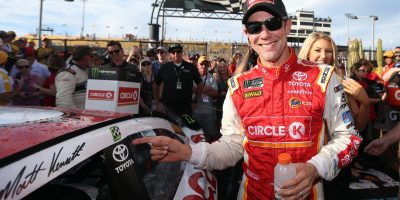 Finally, real motorsport is back: NASCAR will continue its season next Sunday under strict regulations – The race will take place in Darlington

Real motorsport is back: The 2020 NASCAR season will continue next Sunday in Darlington. However, there are strict regulations to prevent the coronavirus from spreading. Spectators are not yet allowed at the track due to the pandemic and the teams must also observe distance and hygiene rules.

Next Sunday’s race is part of a doubleheader in Darlington, as another race will be held at the traditional South Carolina oval on Wednesday. The following Sunday, the 600-mile race will be held in Charlotte, followed by a 500-kilometer race on Wednesday evening, which will also be held on the 1.5-mile oval at the epicenter of NASCAR.

The popular Stockcar series is really picking up the pace to hold as many races as possible during the season. Only the Coca-Cola 600 alone will have a qualifying session, while free practice and qualifyings will be cancelled at all other races. The drivers will therefore be reeling off the first few metres on the track during the race.

Update: In Darlington a three step draw for the starting grid will be tested. But this only applies to the race on Sunday, because on Wednesday the starting order is reversed based on the Sunday race. This staged draw model (first draw: top 12 in the team classification, second draw: places 13-24, third draw: places 25-36, followed by cars without a charter contract) will also be used in May.

But what are the restrictions for the teams? Including drivers, only 16 members are allowed per car. All of them have to undergo a health check before the race to minimize the risk of the coronavirus spreading. Protective masks must also be worn in the paddock and the distance regulations must be observed. Fines of up to 50,000 US dollars will be imposed for infringements.

Three race tracks will have to do without NASCAR

Due to the additional races in Darlington and Charlotte, other races will be removed from the 2020 calendar without replacement. The affected tracks are Richmond, Sonoma and Chicagoland. NASCAR firmly plans to hold 36 races in 2020 as well. Whether there will be further changes to the calendar is not yet known.

In the period without NASCAR races, the organization has made important progress in terms of safety: The analysis of Ryan Newman’s crash at the Daytona 500 has been completed and a new strut on the chassis has been developed, which is mandatory in Superspeedway races. On other tracks, the construction, which is intended to protect the driver’s head, is voluntary.

In addition, the aero ducts will no longer be used on ovals larger than two miles. To prevent oil from leaking, the tanks must be fitted with valves immediately.