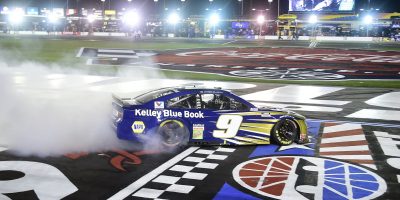 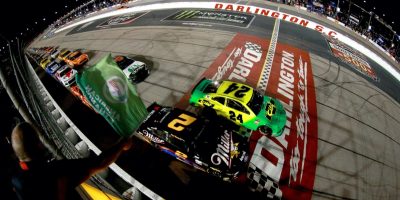 Only recently in our newsflash we reported that Fernando Alonso had cut his ties with McLaren in order to enter this year’s Indy 500 together with Andretti Autosport.

But is this presumably ideal marriage doomed to fail because of engine partner Honda? According to a recent report on ‘Racer.com‘, Honda’s senior executives have vetoed any further collaboration with Alonso.

The relationship between the two parties is considered to be extremely tense since Alonso publicly called out Honda’s inadequacies in its F1 collaboration with McLaren on several occasions between 2015 and 2017.

According to a report on ‘Racer.com‘, reigning NASCAR Cup Series champion Kyle Busch has expressed interest in competing in the Indy 500. In doing so he would follow in the footsteps of his brother Kurt, who had a very successful starting the legendary 500 mile race with a sixth place finish back in 2014.

Talks have been held between Kyle Busch and Ed Carpenter Racing (ECR), who traditionally compete in the Indy 500 with an additional car. However, ECR has already assigned its three Indy cockpits for this year to team boss Ed Carpenter, Conor Daly and rookie Rinus VeeKay.

Therefore a cooperation between Busch and ECR could take place only next year at the earliest. Nonetheless, there is still the chance of other teams expressing their interest to run the 2019 NASCAR champion this year.

Tony Kanaan announces retirement at the end of the season

Brazilian IndyCar legend Tony Kanaan recently announced that 2020 will be his last season as a full-time driver in the IndyCar Series.

At the wheel of AJ Foyt Racing’s #14, the 45-year-old will already run a reduced programme this year and thus only compete in the five oval races.

After 22 years in the CART and IndyCar Series, the 2004 IndyCar champion and 2013 Indy 500 winner will retire from IndyCar at the end of the 2020 season, but does not rule out further guest entries in the Indy 500 or other race series.